The CBF has been raising the issue of over-mediation and inappropriate medication use for many years, with a succession of Government Ministers.

A Serious Case Review following the scandal at Winterbourne View found many patients were prescribed antipsychotic and antidepressant medication with no diagnosis of a mental health need to support their use. CBF wrote to the Minister in post when the Transforming care concordat was issued, met with senior officials and made the case for a more comprehensive investigation. The further scrutiny of prescribing practices that resulted from this evidenced widespread inappropriate medication of people with learning disabilities and autism spectrum disorders, including that more than half of those prescribed medication did not have a diagnosis for which the prescriptions were a recognised treatment.

These findings have resulted in specific recommendations to reduce the use of antipsychotic and antidepressant medication, including the Stopping the Over Medication of People with a Learning Disability, Autism or Both (STOMP) campaign by the NHS.

The result of that work is this report “Stopping the Over Medication of People with Learning Disability, Autism or Both: A Family Carer Perspective”

We found that many family carers welcomed national work to stop the over medication of people with learning disabilities and autism, but expressed frustration and anger at how long change is taking. Many family carers were anxious that their loved ones had been medicated inappropriately and had a range of debilitating side-effects. There was also evidence of a lack of information and advice for family carers regarding medication decisions.

In June 2019 the CBF put together a briefing paper on medication, including background information about medication use and why it is important to avoid inappropriate medication.

The CBF continue to raise the issue of STOMP / STAMP and are currently involved in pieces of work to do this including:- 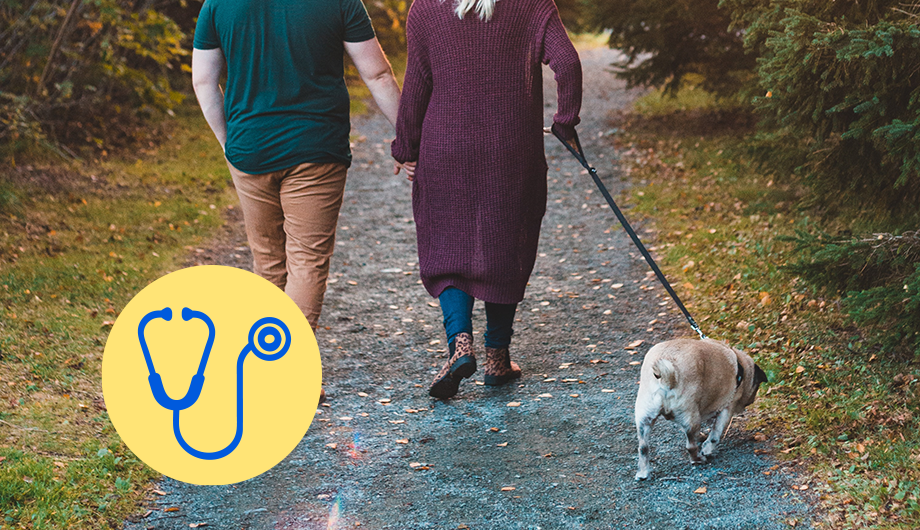 Our resources give information about healthcare, answering your frequently asked questions about topics such as consenting to treatment and reasonable adjustments. 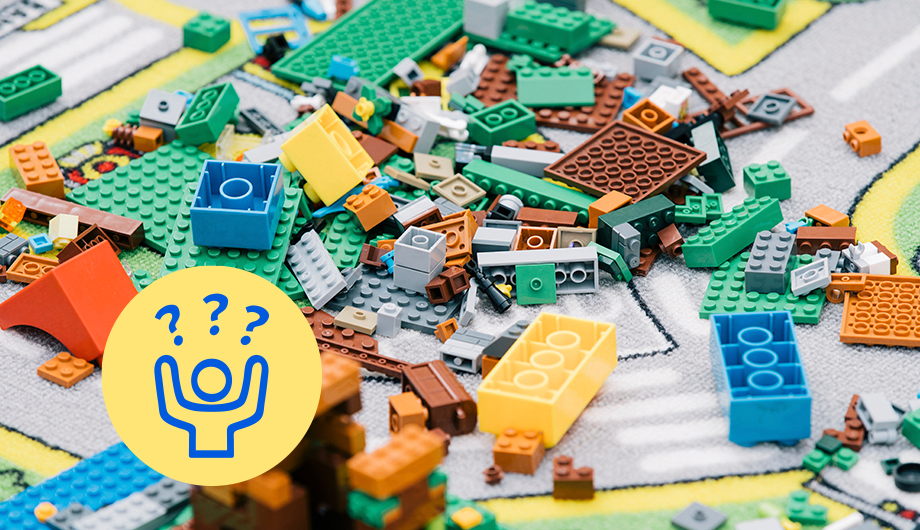 The information on this page will help you understand what is meant by poor support and abuse, and who to talk to if you suspect your relative is coming to harm or not being cared for properly. 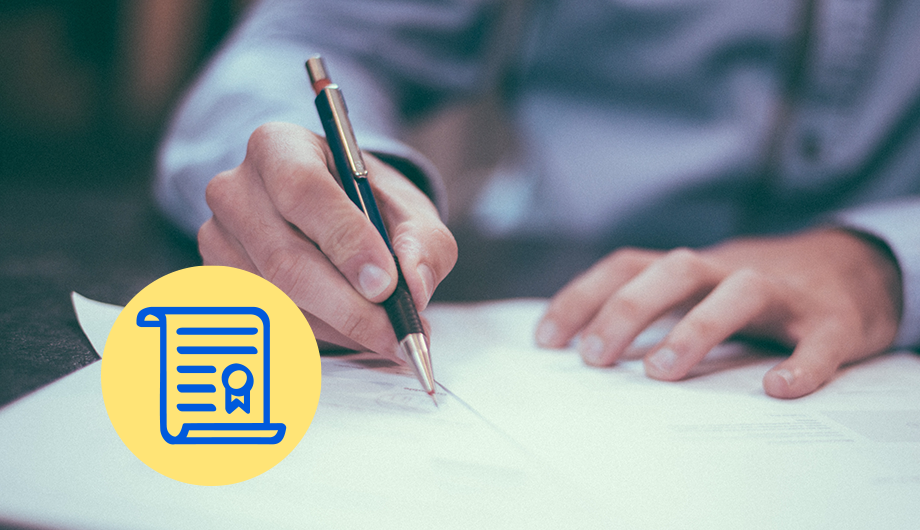 Our factsheets, FAQS and templates give valuable information about you and your family members’ legal rights.