Our son James has an acquired brain injury as the result of neurosurgery and immediate post-operative meningitis when he was five. As a consequence, he has a severe intellectual disability and is autistic. James has only very limited means of communicating his needs and wishes. At nineteen, with the right support and careful planning he could take part in most aspects of everyday life. He was not regarded as someone who presented significant challenges in terms of behaviour.

Prior to his move into adult care he was never properly assessed and his needs were not understood.  As a consequence, he suffered twenty years of inappropriate, poor quality support often in environments which he found oppressive and frightening.

James responded by presenting behaviours described as challenging which were met with physical and chemical restraint. The medication used included antipsychotics, an antiepileptic as a mood stabiliser, antidepressants and anxiolytics. We intervened where possible and managed to have some drugs withdrawn. We accepted some medication being prescribed in order to avoid the total and uncontrolled failure of a placement.

Drugs and their side effects

These powerful drugs often have side effects that affect quality of life and wellbeing. Some can lower the epileptic seizure threshold. The sedating effect of the antipsychotics was substantial, leaving James struggling to function. Weight gain was a significant problem regardless of the type of antipsychotic. Most recently James was concurrently prescribed an antipsychotic, an anxiolytic and an antidepressant. He had problems swallowing and suffered frequent bouts of violent vomiting for up to two hours. He suffered his first tonic-clonic epileptic seizure for 35 years.

None of these drugs has ever extinguished the behavioural problems. With antipsychotics the time between episodes tended to extend, but when they occurred he was unable even to attempt any measure of personal control. The side effects clearly contributed to feelings of distress to the point of desperation.

In James’ current support structure we have now reached a point where his needs are well understood and appropriately met. Physical restraint is rarely, if ever used and medication is significantly reduced. 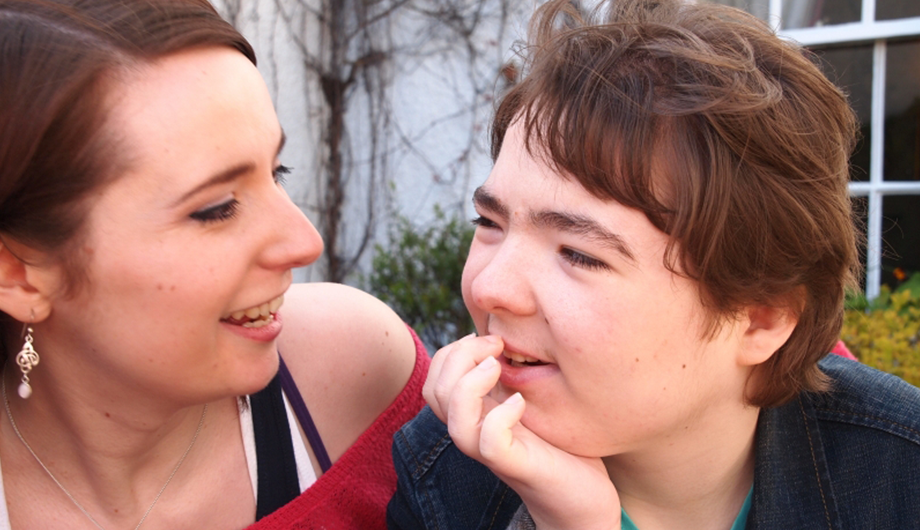 Laura has a severe learning disability. She has a great happy life but her mother's greatest concern for Laura is her Pica behaviour. 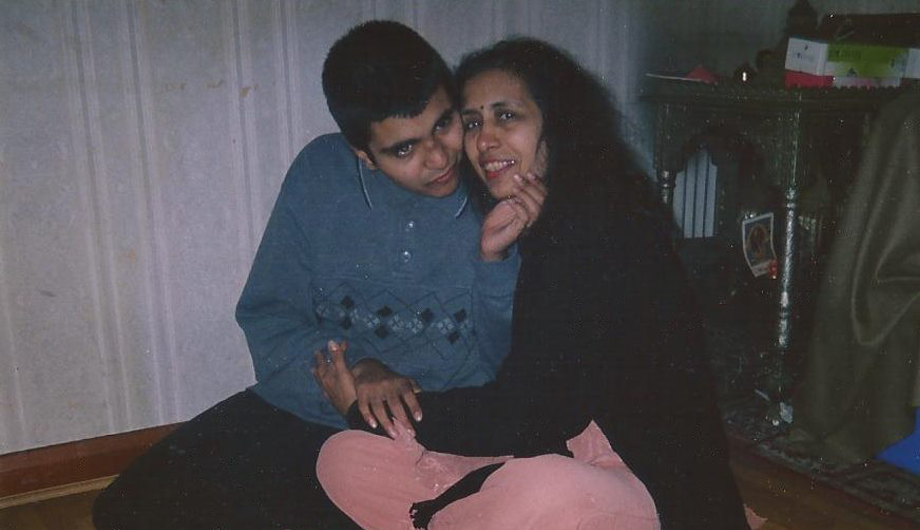 Rekha's story about growing up and caring for her brother with severe learning disabilities.