The Department of Health and Social Care today (21st July 2021) published a thematic review of Independent Care (Education) and Treatment Reviews and recommendations from their oversight panel. This independent review led by Baroness Hollins and Alicia Wood looked at the individual reviews of the treatment and care of 77 people with learning disabilities and autistic people who were separated from other patients in “long term segregation”.

Of the 77 individuals reviewed, 26 (33%) were subject to a thematic review process. Baroness Hollins states that as a result of the reviews, only 9 people out of the 77 had moved out of segregation, and of those only 4 people had been discharged. The outcomes for most of the individuals can therefore be considered minimal. In the report it states that one person had been waiting to be discharged for 19 years.

The review found that for most people segregation was being used in response to challenging behaviour in the absence of the right care and environment. It exposes appalling examples of inhuman treatment, such as people living in bare cells and having to kneel down to receive their food through a hatch.

The review also highlights how some people were bored and lonely with no one to talk to and highlights that families were being prevented from talking to their relative, visiting regularly and from checking that their relative was safe.

The review was completed and sent to the Secretary of State in December 2020 highlighting the need for urgent and immediate action. It has been published today (21st July 2021) along with the government’s response.

This is the latest of many reports which identify the same issues. In this review the Government has clear independent evidence that children and adults with learning disabilities and autistic people are being kept in long term isolation in inappropriate environments due to a failure to meet their needs.

Some people with learning disabilities and autistic people are being unnecessarily confined in bare cells and cut off from their families leaving them bored and lonely. People with learning disabilities and autistic people should not be subjected to such outdated, inhumane and degrading treatment.  The report provides yet further evidence that the transformation of care that has been promised for so long has not materialised.

The government has decided not to take forward the key recommendation to develop and pilot the use of bespoke intensive case management and capacity building teams, which is difficult to understand. Whilst we welcome the Government’s plan to pilot senior interveners to support intervention to prevent children and young people escalating into crisis this falls short of what is needed to resolve blockages in the system for children, young people and adults with a learning disability and autism.

Many of the Government responses lack clarity around when the recommendations will be implemented. It is time for the government to provide evidence that it understands the issues and what needs to be done and that urgent action is required. They must now publish a cross government plan setting out how the systemic failures in a dysfunctional system will be addressed. Without a comprehensive plan, that commits to and implements both immediate and long term actions to put the right support in place in the community this appalling treatment of people with learning disabilities and autism will continue. 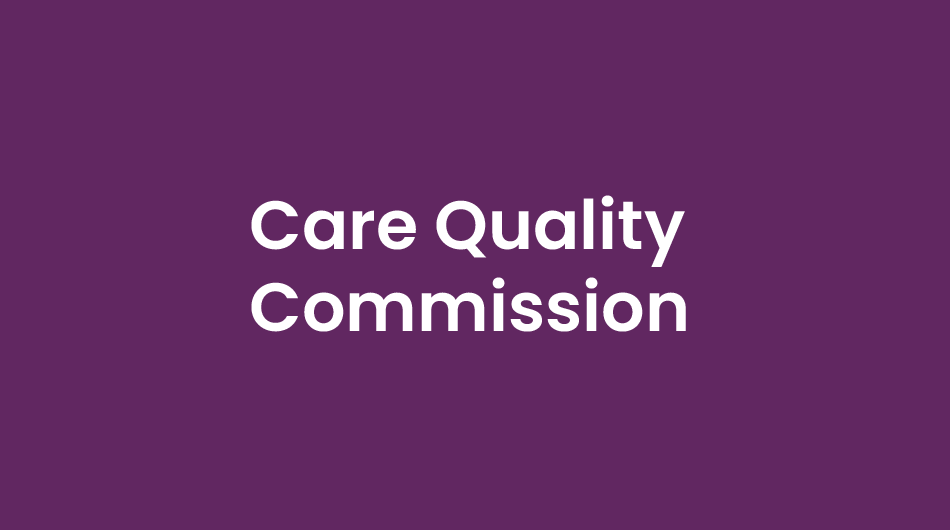 CQC commissioned to review use of restraint, seclusion and segregation for autistic people, and people with a learning disability and/or mental health condition. 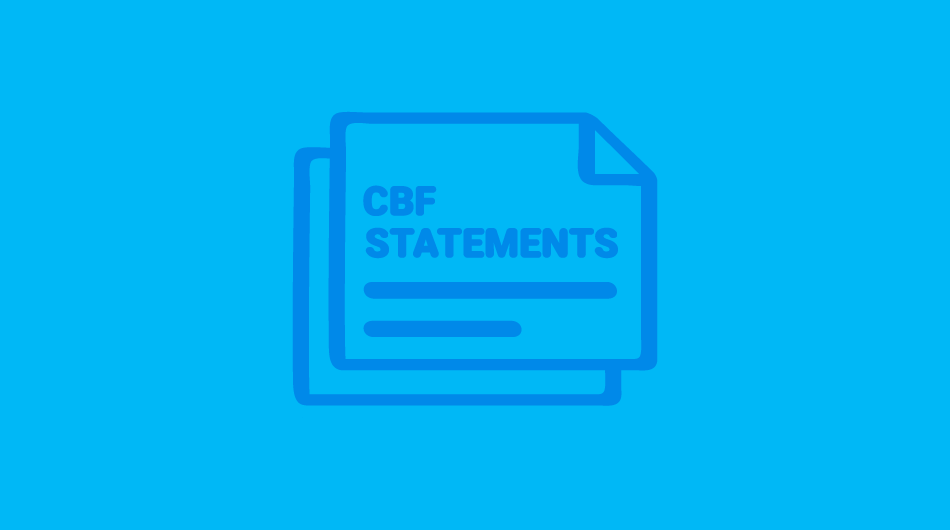 A group of families with relatives who were at Winterbourne View have published their family stories reflecting on the last ten years since the Winterbourne View scandal. Read ‘Tea, smiles and empty promises.’