9 years ago (on 31st May 2011) the BBC Panorama documentary “Undercover care” exposed the abuse of people with learning disabilities at Winterbourne View Hospital, and the government publicly committed to ‘Transform Care’.

At the time the Health Secretary Patricia Hewitt said “The abuse that’s been uncovered of people with learning disabilities is an absolute disgrace. It is completely unacceptable… now we’ve got to learn lessons from that and make sure this does not happen again to other vulnerable people.” Out of Sight Report (CBF and Mencap 2012).

Despite this a second abuse scandal was exposed by Panorama at Whorlton Hall a year ago and data published on 17th May 2020 shows care is not transformed.

After failing to meet the three year Transforming care programme target of closing 35-50% of inpatient beds in March 2019, the government extended the programme and revised the target to the lower figure (35%) to be met by March 2020.  At the end of March 2020 the target was again not met (by almost 300 people).  NHS Digital data for April 2020 showed far too many children, young people and adults with LD and / autism (2,045) are still in inpatient units at an increased risk of abuse and seclusion.  There have been reports of increased use of seclusion and over-medication, as well as some inpatient units reducing family contact – and the regulator (the Care Quality Commission) has stopped unannounced inspection visits. These measures increase the likelihood of “closed services” which are known to be high risk environments where abusive cultures develop.

Despite lockdown, there continues to be a steady stream of admissions with 70 admissions in April. Delayed discharges also continue with at least 130 people still stuck in hospital when they are ready for discharge, with the main reasons being a lack of social care and housing provision in the community.

Powers in the Coronavirus Act risk leaving vulnerable people unable to access the social care they need. This means that people with a learning disability and/or autism are at increased risk of admission while those who are currently locked away will remain stuck in inpatient units or be discharged to unsuitable temporary placements which will leave them at risk of readmission.

The pandemic has affected everyone, but for families whose relatives with learning disabilities and/or autism are in inpatient units their already significant concerns have further increased. We know that there are multiple reports of restrictive practices (restraint, seclusion and inappropriate use of medication) – although this is likely to be just the “tip of the iceberg” as only data for 3 out of 14 private/independent providers and 29 out of 56 NHS providers has been collected. Added to this now we know that Covid 19 has been spreading, amidst concerns about the lack of PPE equipment, and families are fearful for the safety, health and wellbeing of their relatives.

For over 9 years we have heard politicians declare their commitment to transform care - we are still waiting for that to happen, despite more scandals and dozens of reports. This data, these numbers, represent people whose lives could and should be transformed. The Government promised that transformation after Winterbourne View – 9 long years ago – it is time they delivered. 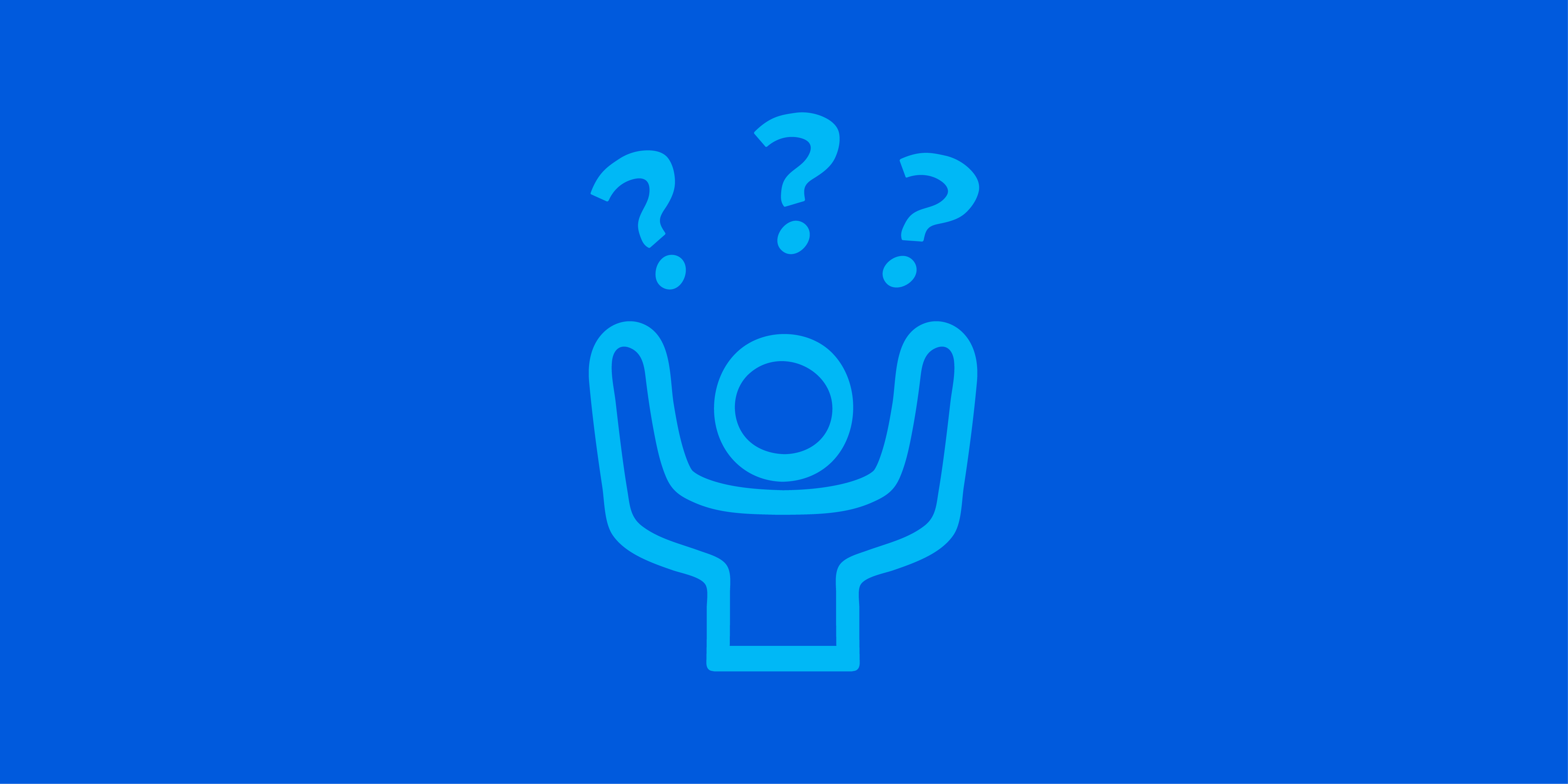 If you are worried that someone you know with a learning disability and/ or autism is at risk of admission to an inpatient unit, or is currently in an inpatient unit and you are concerned about their care, please see our webpage for information and where to go for support. 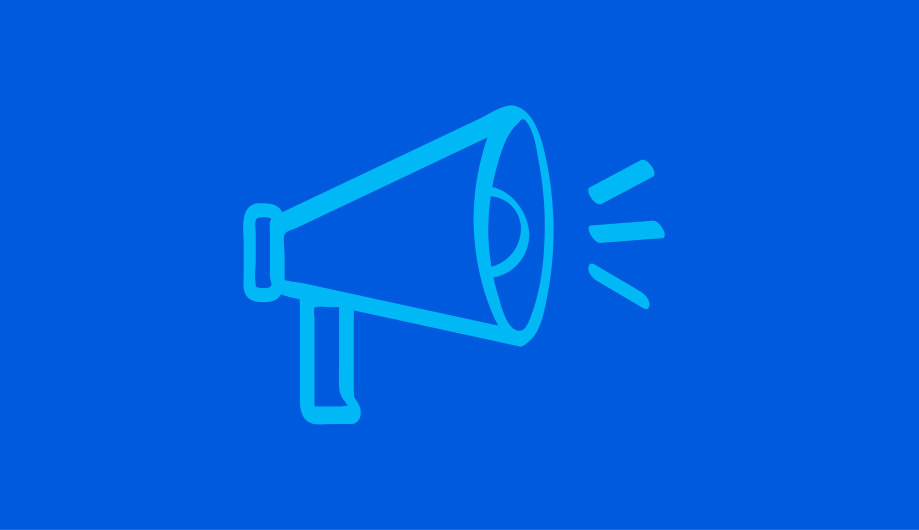 Another scandal in a Cygnet service means more individuals suffering abuse in services where they should be supported and cared for.

If you support someone with a severe learning disability whose behaviour challenges you can contact the CBF Family Support service on 0300 666 0126 or email us at: support@thecbf.org.uk.